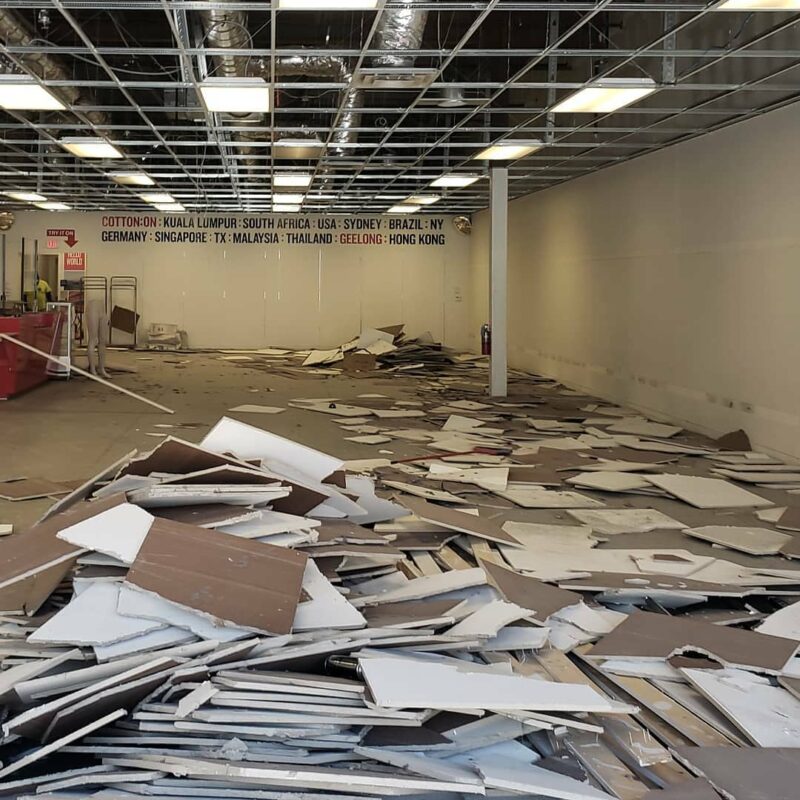 Is it going to work?

Well, that depends. On what? The simple answer is everything. It depends on everything at different times, at different intersections, depends on different effort levels, but mostly depends on those who believe in the “it” itself, which I do. No choice now since I left my job as the Executive Director of the Arts Council of Kern back in January, a job I was secure doing.

When I was first introduced to the idea of opening a fine arts gallery in the Central Valley, twenty-five miles south of my hometown of Bakersfield, in the Outlets at Tejon, I lit up with ideas. There was nothing weird about it to me. The arts always made everything prosper. Coming from the nonprofit art world, I never turned down an opportunity that might, in the slightest, benefit artists. This was a whale of an opportunity. In fact, this whale had beached itself at my feet begging to be pushed back in as a solution to the outlet market. I thought, what a fantastic idea, so did Tejon Ranch as did my two new partners. With the shaking of hands, pre-covid by months, I left nonprofits and jumped into the deep end of the for-profit art world.

Will it work though? Will people stop to buy art? Will they accept the concept of buying art at an outlet mall? I found comfort that it was backed by Tejon Ranch, which in and of itself is larger than life. My two partners have experience with fine art in shopping malls with one in Vermont which was doing ok despite the Covid disaster. The leap from Vermont to California did not intimidate them, so why should it me?  I trusted them.

The idea was green lit fast with the consensus that one retail space was not big enough. It had to be huge, 11,000 square feet huge.  I was assistant director of an art museum that was only 17,000 square feet. One space was not going to cut, this creative venture needed room to stretch out, so it was decided to join three retail spaces and make one whale of a gallery. Perhaps bigger than anyone had done before in California and do so during a pandemic. Is it going to work? Well, we are working on it like it is. The drop ceiling came down yesterday so too late now. Everyone I have told seems to think so, at least that is what they are telling me. I believe in it, with the “it” being art.  Art has been my entire life. It has always worked for me so why would this time be any different? Will it work? Yes, it will work.