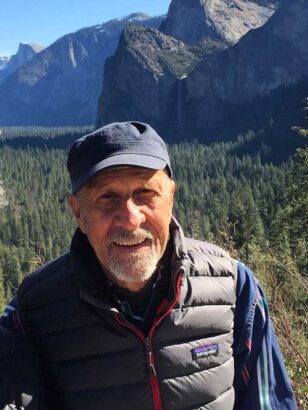 I began creating hand-made leather coats and accessories in Haight-Ashbury in 1967.

In 1968 four friends and I journeyed to New York to open a store on east 9th Street called “Wisdom and Folly”.

By 1971 I had made coats, usually custom, for the following people: Jimi Hendrix, Patti Labelle, costumes for “Hair”, Miles Davis, Timothy and Rosemary Leary, Duane Allman, Fernando Sanchez, Hubert De Givenchy, Jane Fonda, Maxine and Lou Lou De La Faloise, Neil Young, Michael Shrieve, Lester Chambers, Laura Eastman and Janis Joplin as well as many other people whose names you might not know but were all very nice.

In 1972 my wife and I opened a publicity and public relations firm in Los Angeles specializing in the music business.

In 1981 I began a career in architecture designing retail stores including fixtures and accessories.

In 1984 I moved to Midpines California just outside of Yosemite National Park where I continued to design and create the working drawings for custom residences and various local commercial projects including a museum for the State of California.  I also designed and built sets for photo shoots for Ralph Lauren, Versace, and Nautica.

In 2011 I returned to the home of my birth, Columbus Ohio, to be with my mother who was dying.  I was there for two years where I began once again to make leather coats and bags and the occasional wall hanging. 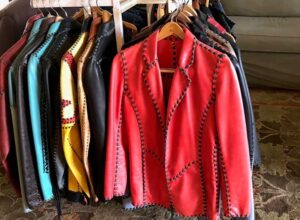 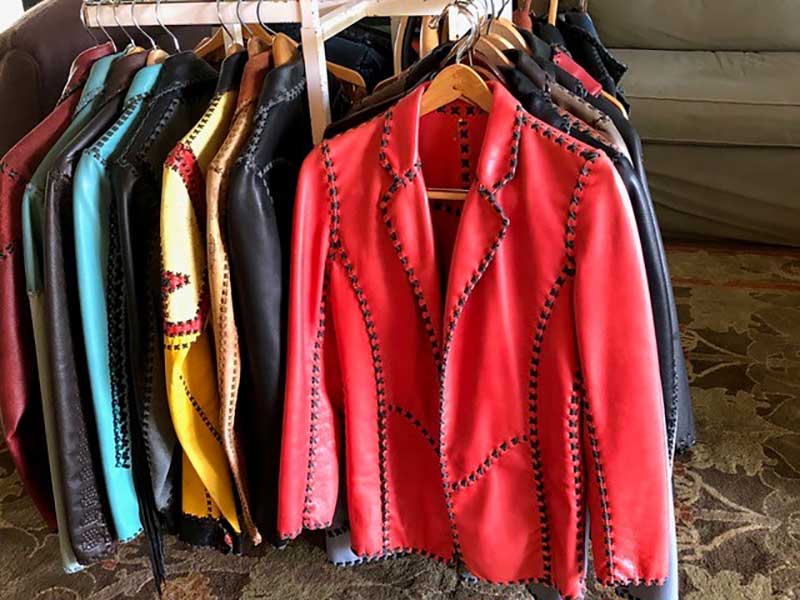 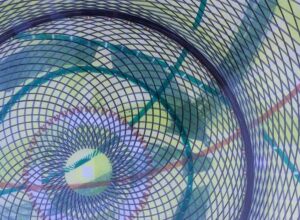 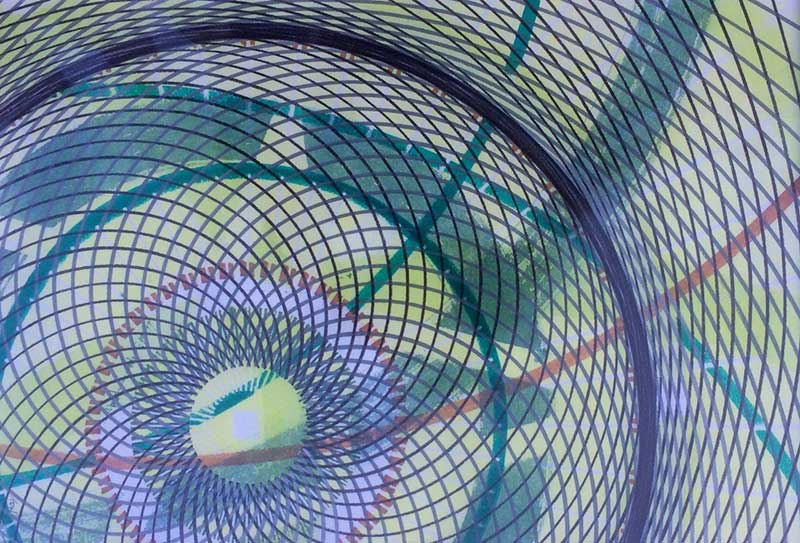 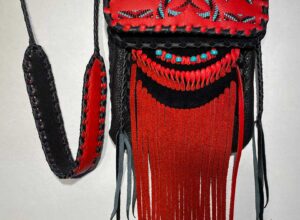 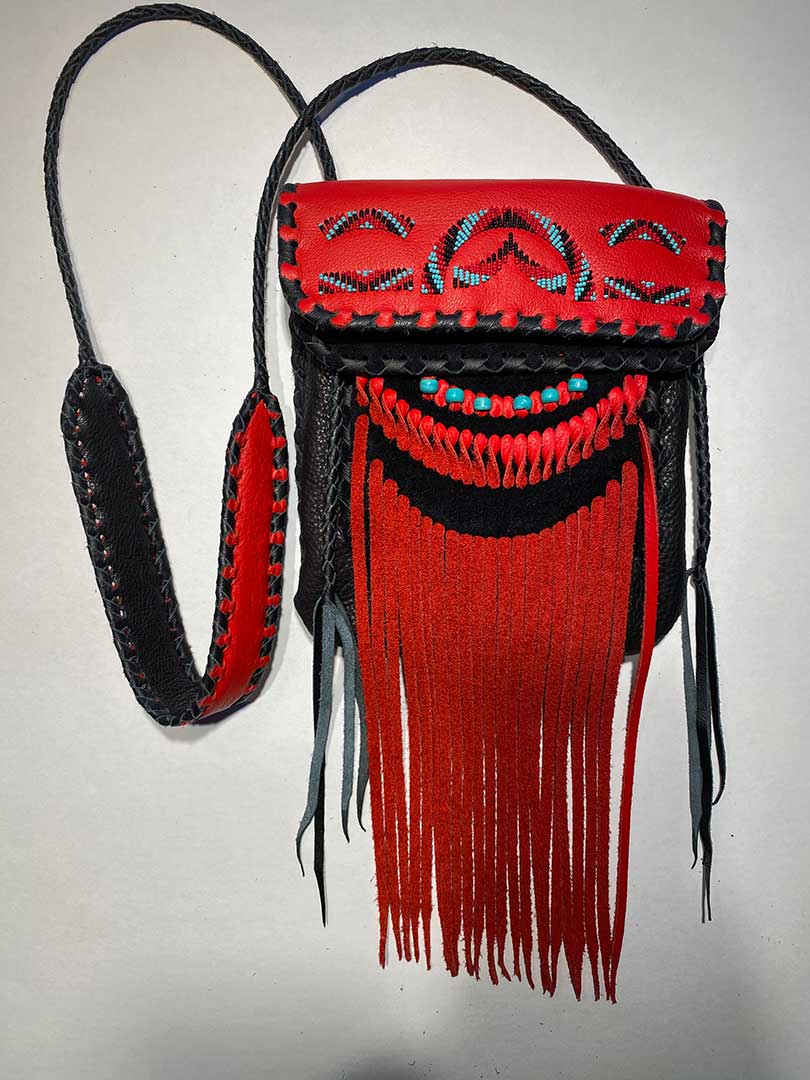