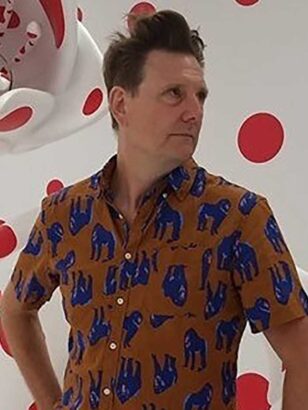 Tim Ellis grew up in rural Lancaster, Pennsylvania, surrounded by farmland, dairies
and Amish. A self-described maker, Ellis drew and built things since childhood, which
evolved into a passion for creating art. He was fortunate enough to study diverse art in
high school, where he studied under a master potter. He excelled in both 2D and 3D
art, and was not only accepted to Alfred University in New York, renowned for its
ceramic art program, but was art student of the year two years in a row, and graduated
Cum Laude. At Alfred, he created large-scale figure sculpture in clay, plaster, steel and
bronze. In 2012, Ellis rediscovered painting after several eye surgeries prevented him
from the physicality of sculpting. The eye surgeries left him with severely clouded and
warped vision in his right eye, which ignited an interest in perception and distortion.
Tim Ellis works quickly and boldly, searching for the form with big strokes as he
focuses in for detail. For Ellis the goal is not mere portraiture, but a painting which
transcends likeness, with a window to the interior life of his subject. “I have always
loved drawing people. Other subjects interest me, but there is an element of spiritual
discovery and synergy that comes alive when I capture a likeness.” The vision changes
from his retina detachments inspired his work to become looser and more colorful,
mirroring the distortion in his own perception which he explores through different color
palettes and relationships, as they became increasingly precious to him.
Tim Ellis has been living and working in the Los Angeles area since the 1990s. His
work has been featured in numerous group shows including the famed DADA shows,
Lollapalooza, various solo exhibitions and most recently LA’s Downtown Arts District.
His work has been sold both domestically and internationally. Ellis continues to create
new series and bodies of work. He is now represented by Bird Dog Arts in California. 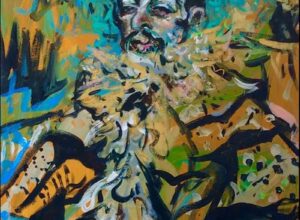 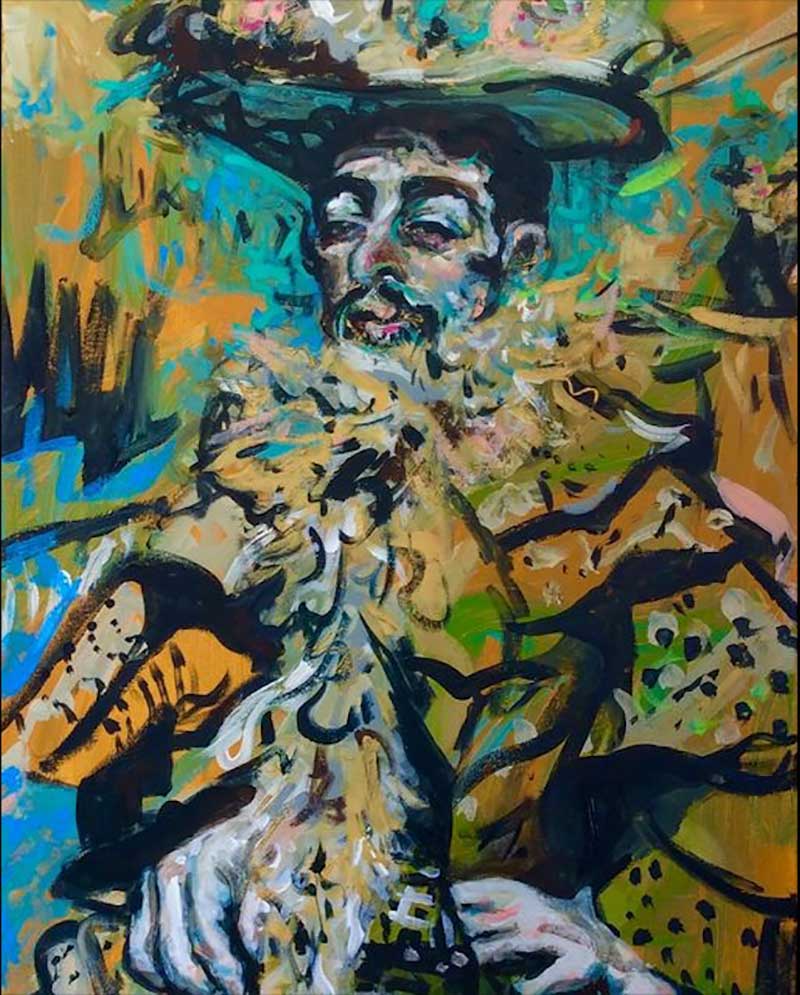 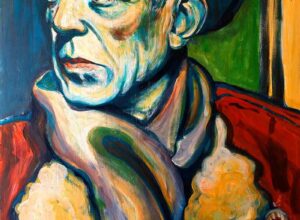 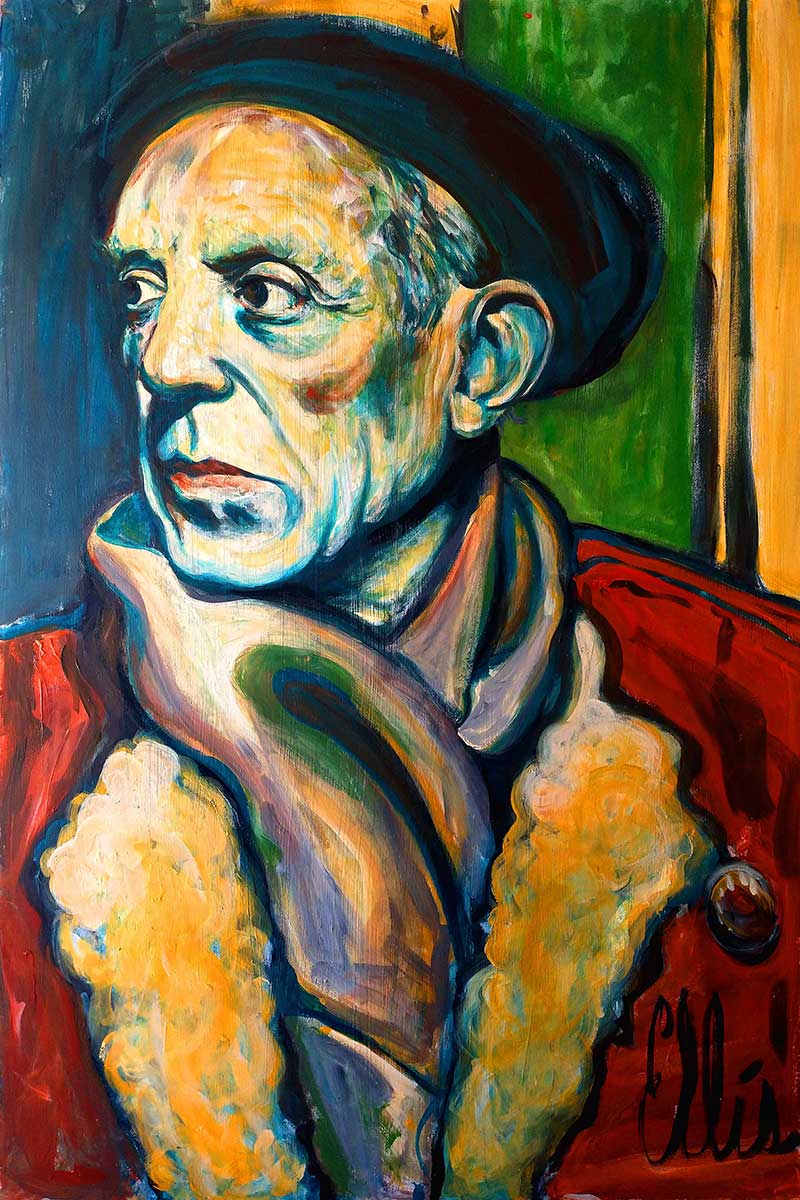 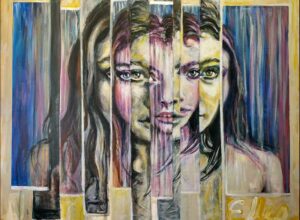 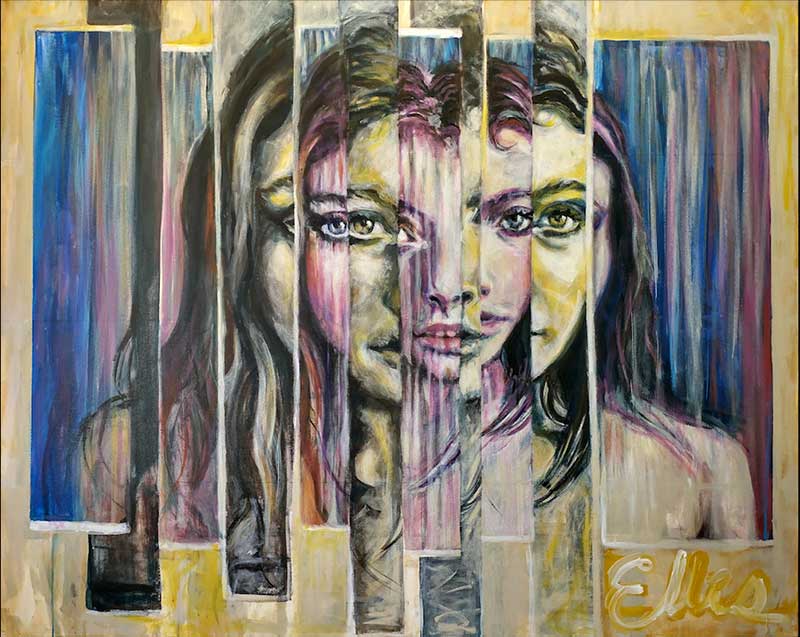 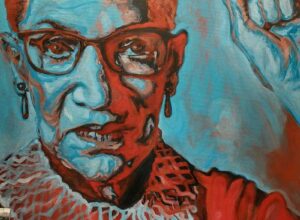 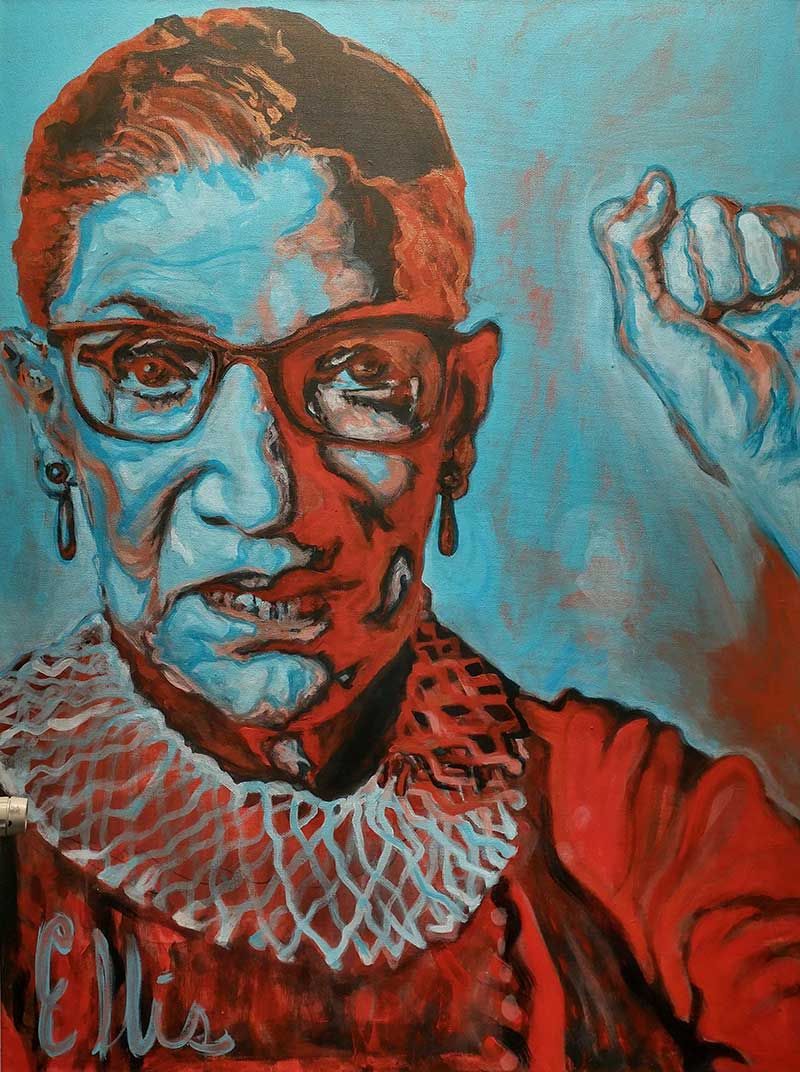 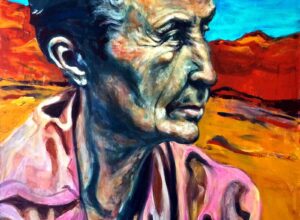 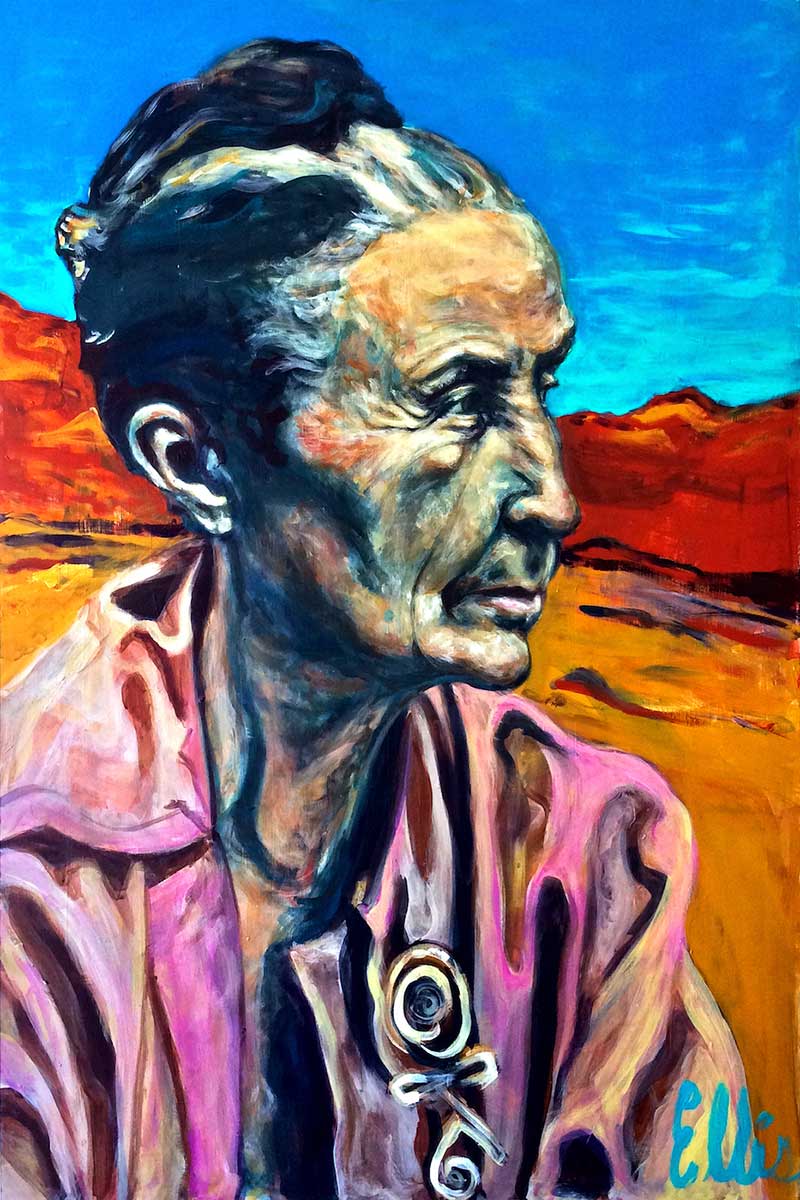 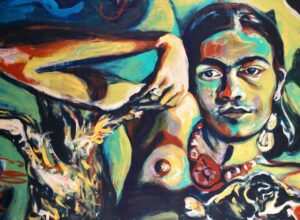 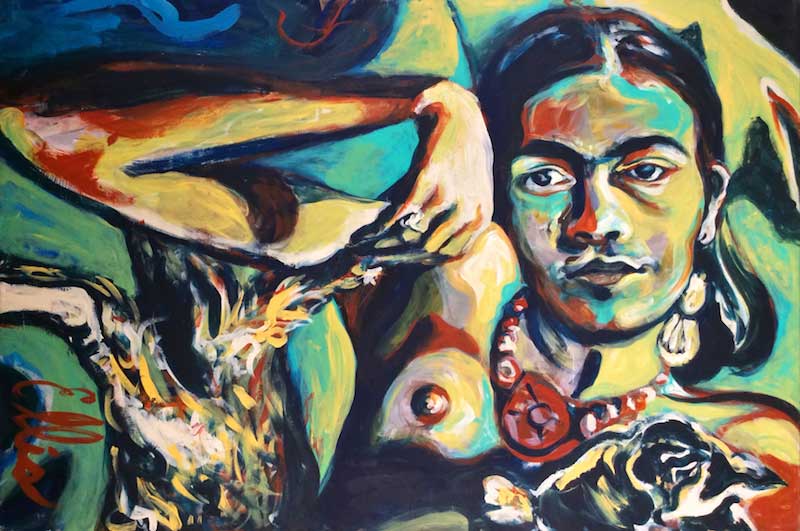 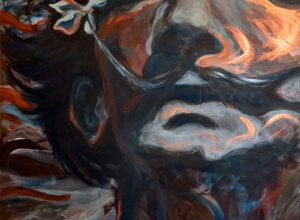 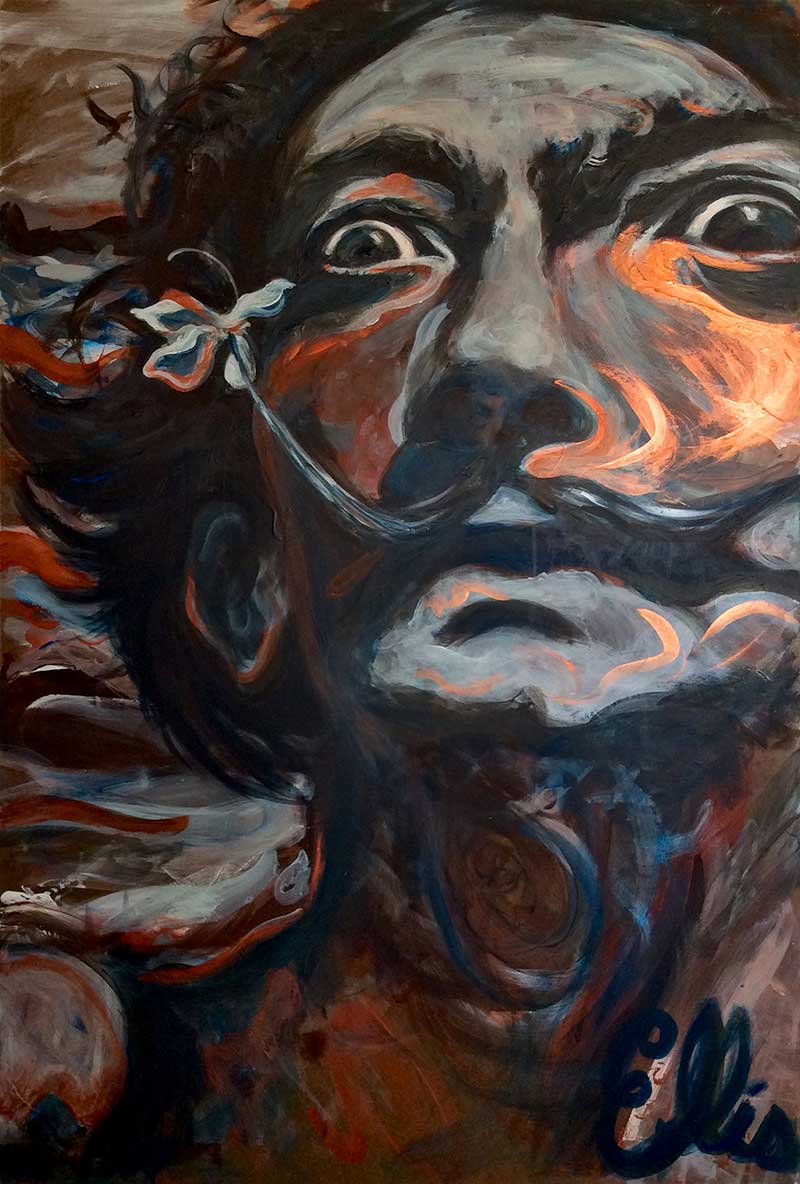 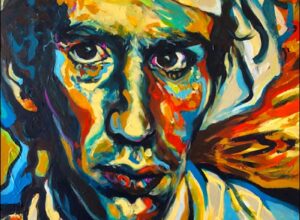 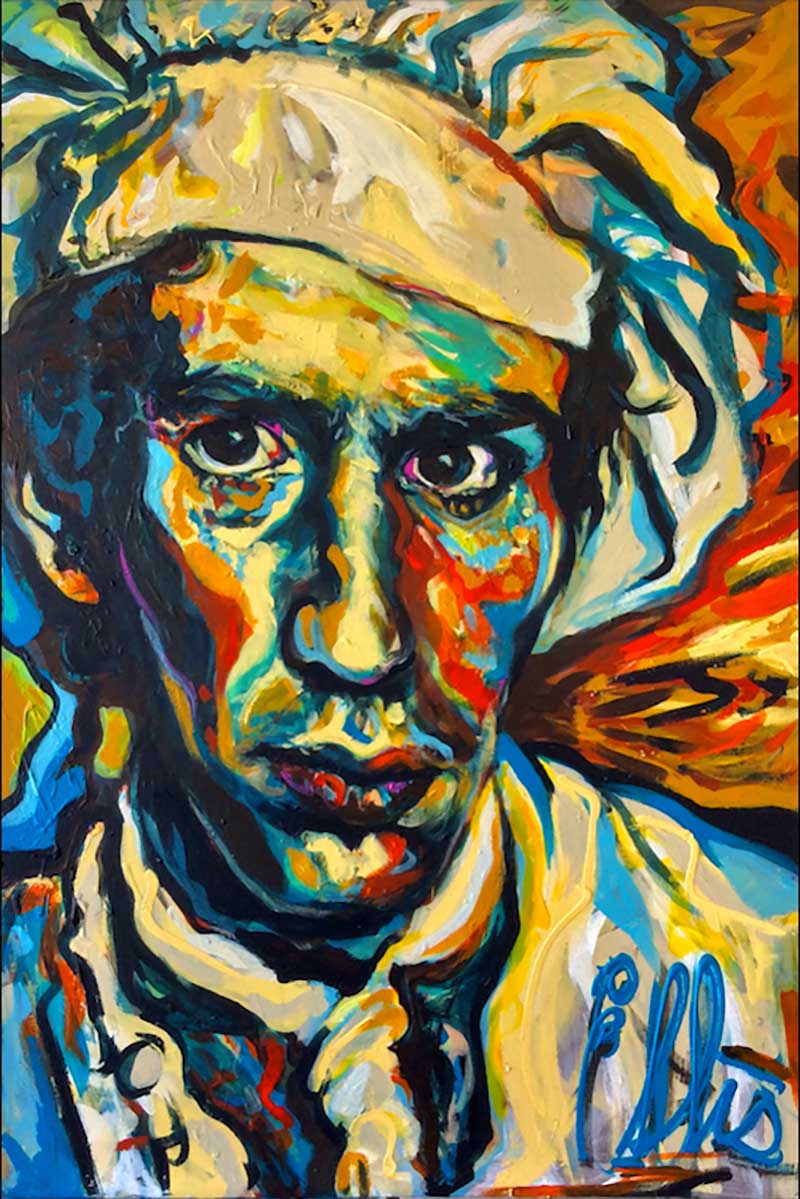 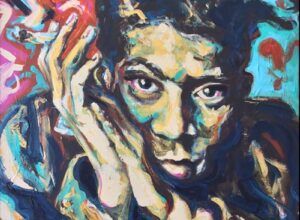 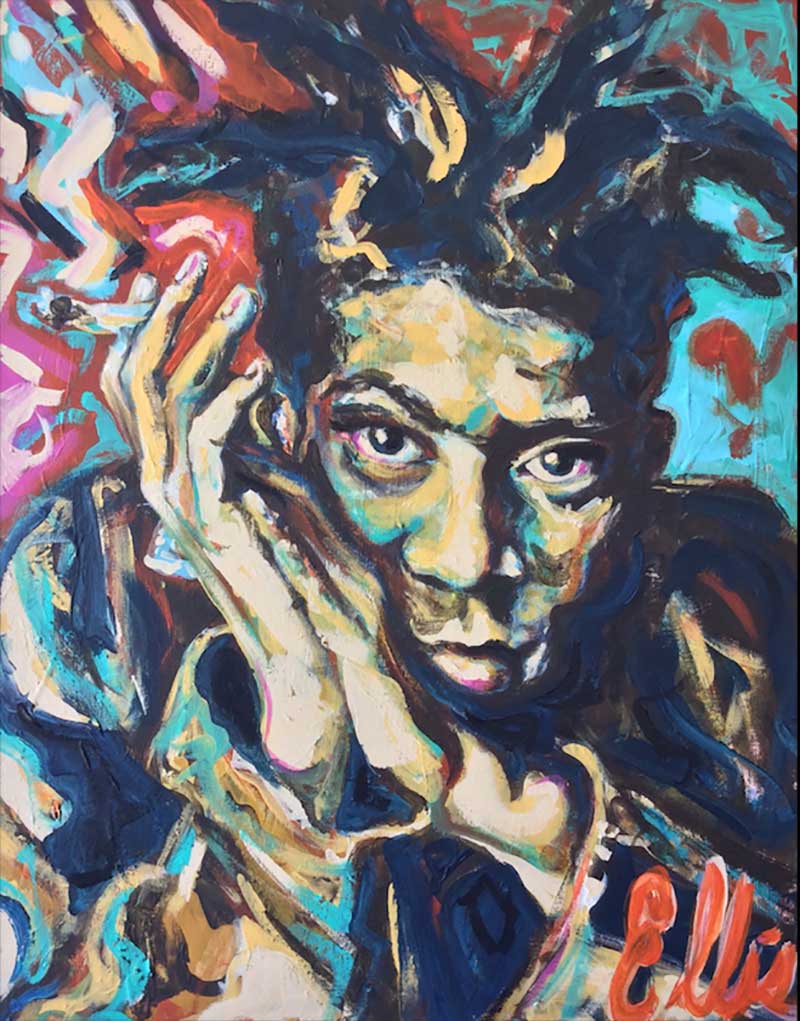 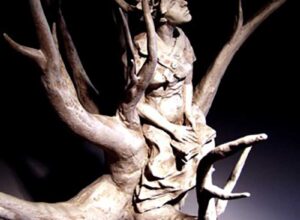 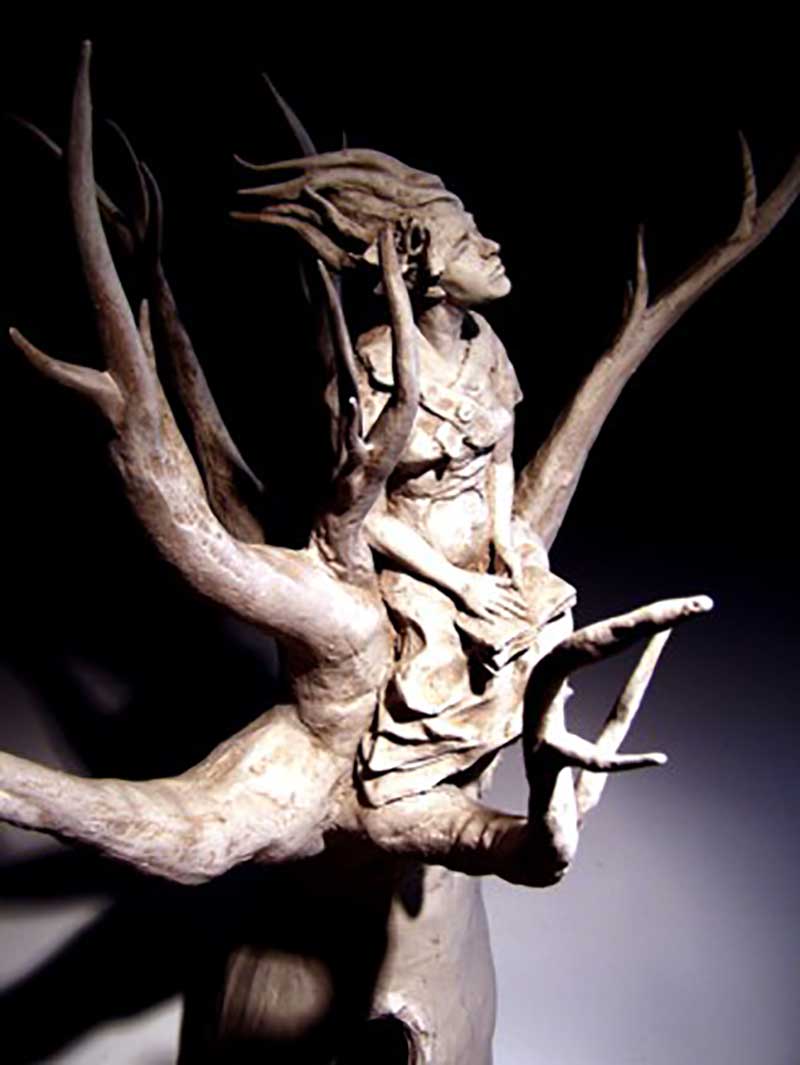 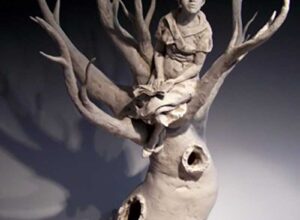 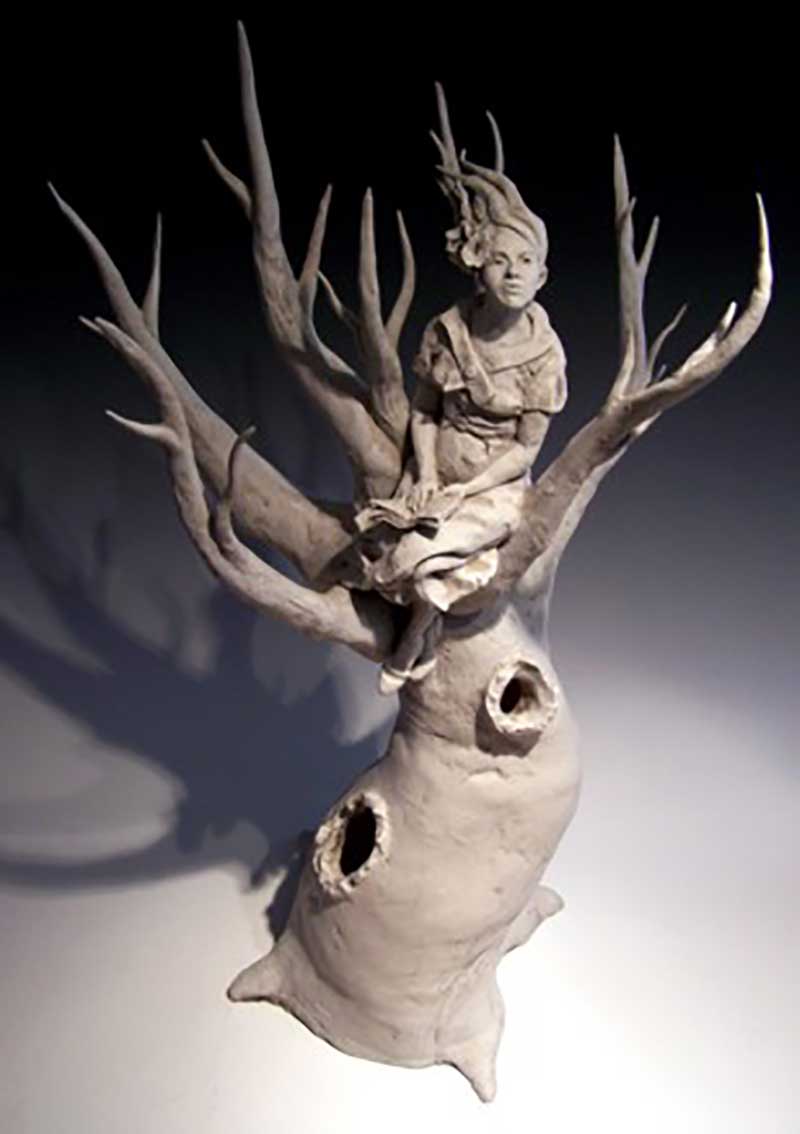 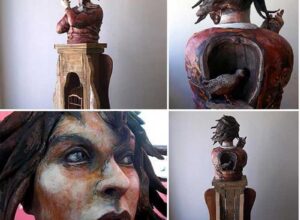 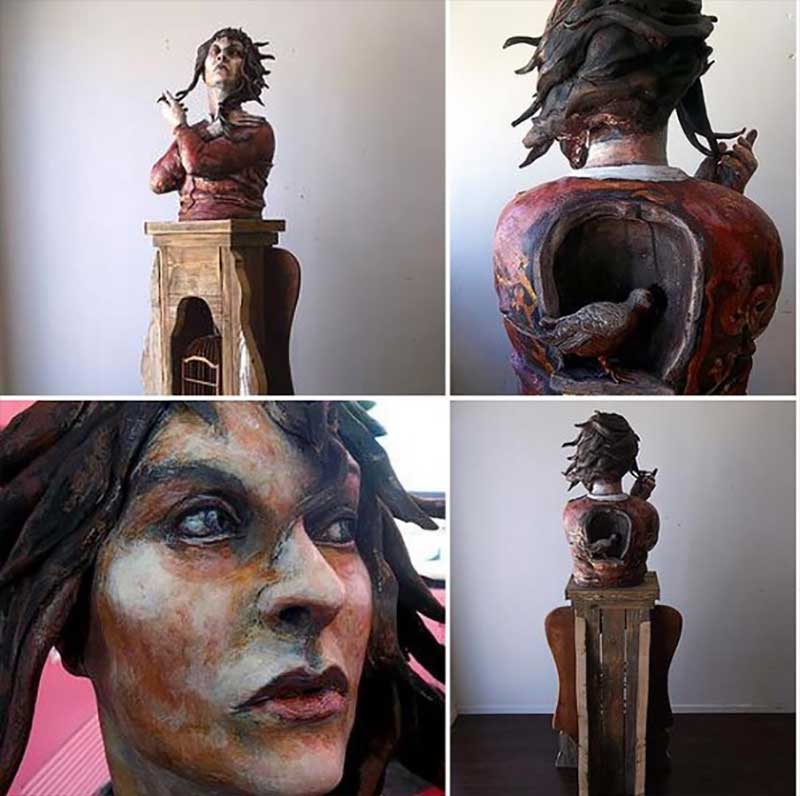