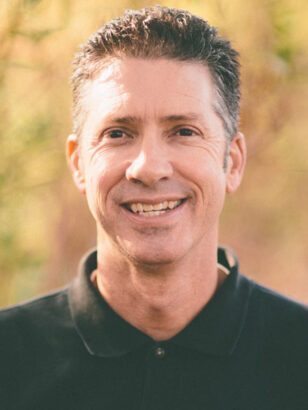 Joseph Heffernan was born in Santa Barbara but raised in Bakersfield, California. He began gravitating toward art in junior high school. In high school he took his first ceramics class. So hooked by the lure of spinning mud and the encouraging words from his instructor, Jim Stidham, he even attended night school at East High just to get after hours practice on the potters wheel.  At Bakersfield Junior College, Joseph became a student of Vic Bracke, a local pottery legend but largely unsung in ceramics circles. Mr. Bracke preached the gospel of high craft and his work served as a sublime example. Joseph eventually earned his BFA in ceramics from CSU Long Beach. Within a few years he earned a teaching credential. Joseph is currently teaching art to junior high-schoolers, but he has always kept his toe in the mud by maintaining studio space wherever he lived.

I am a disciple of high craft traditions established by artists like Harrison Mcintosh, Vivika & Otto Heino, Richard Notkin, Lucie Rie, and Native Southwest American basketry and pottery- to name a few. But, I will harvest all potential visual or conceptual influences. Cartoons and comics, nature, architecture, any field of study- science, mathematics, sociology, literature, and art are all things I pay attention to and use to generate ideas, images, and forms. I prefer simple, true, clean lines, images, and designs- the more minimal and democratic, the better.

I have educated thousands of students over a thirty-five year career as a teacher. 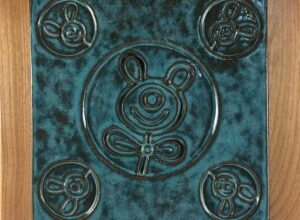 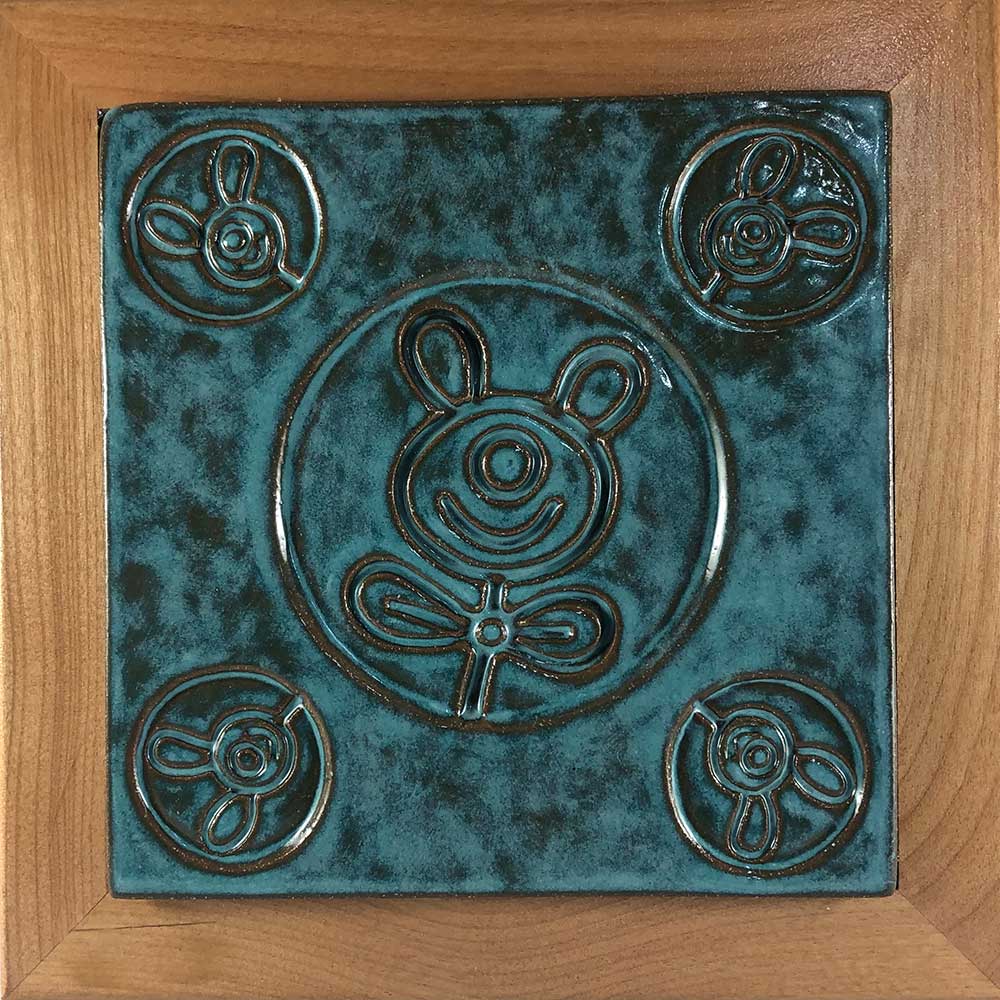 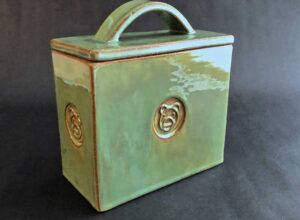 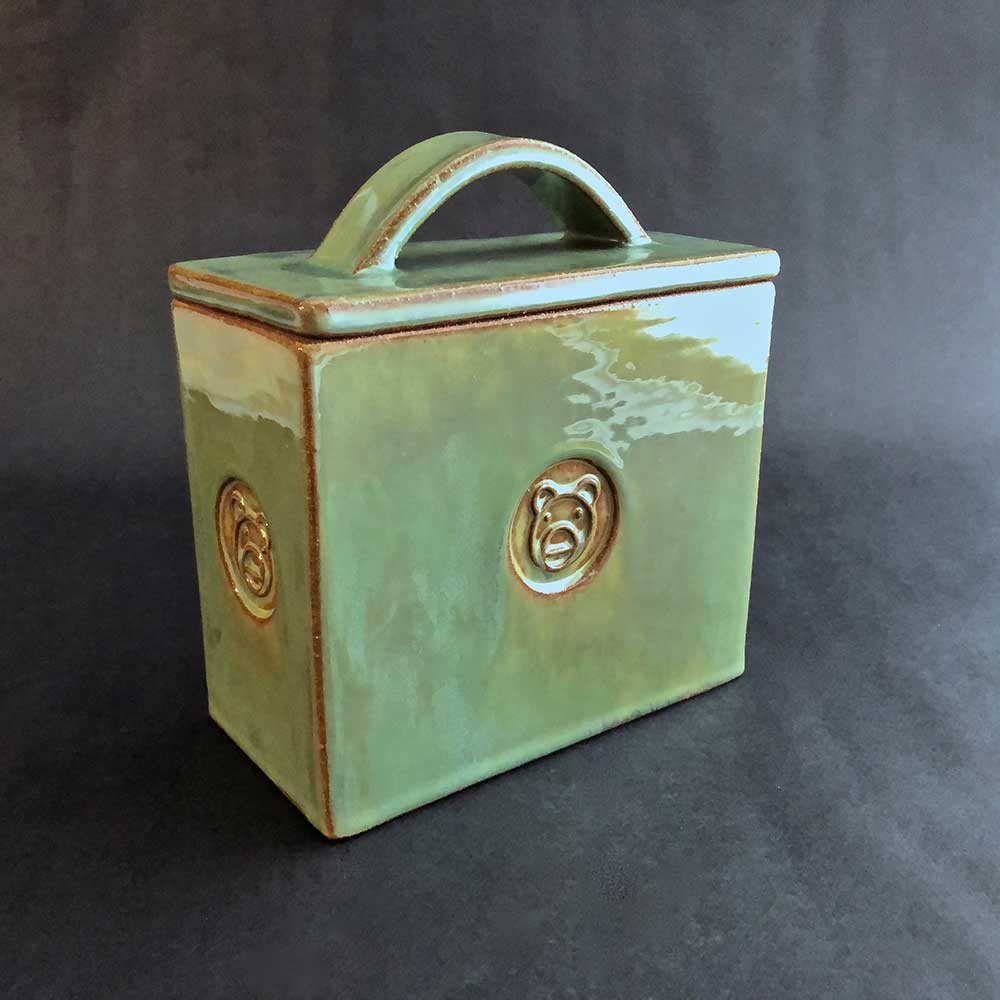 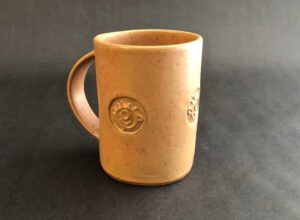 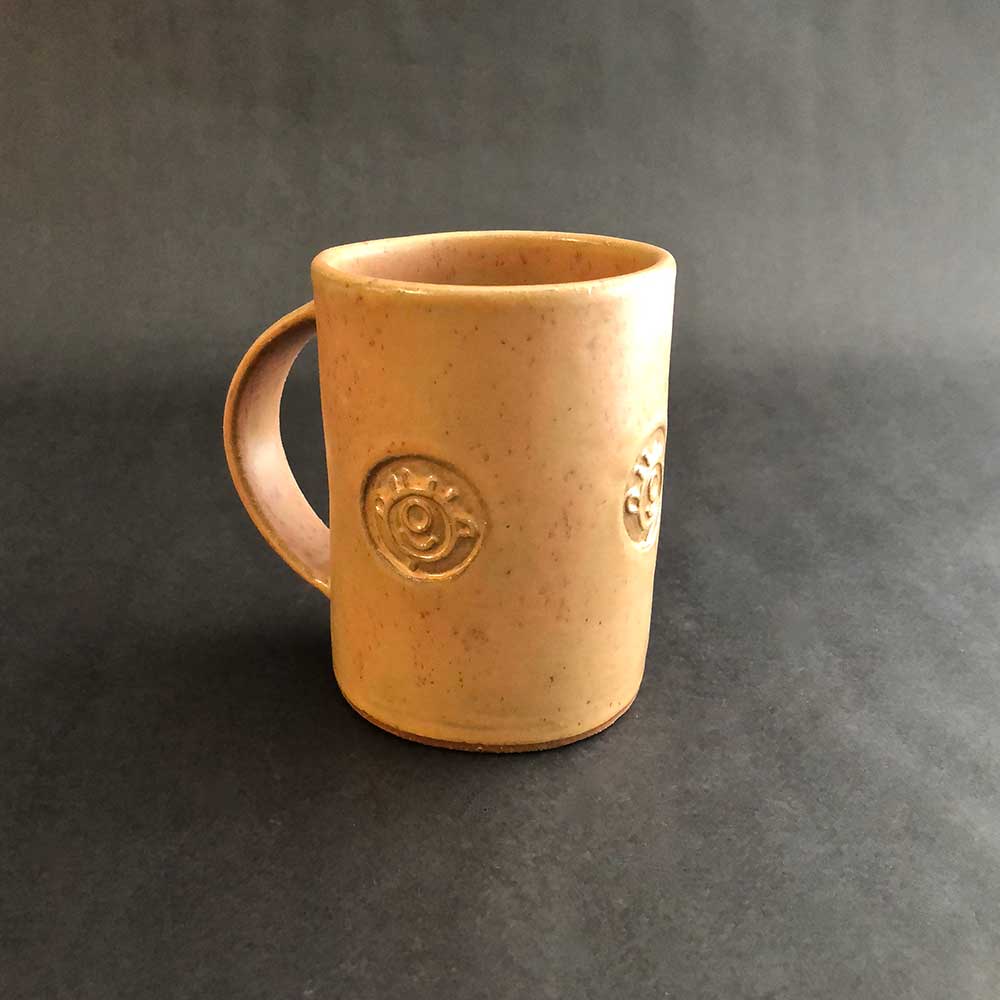 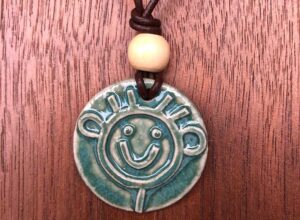 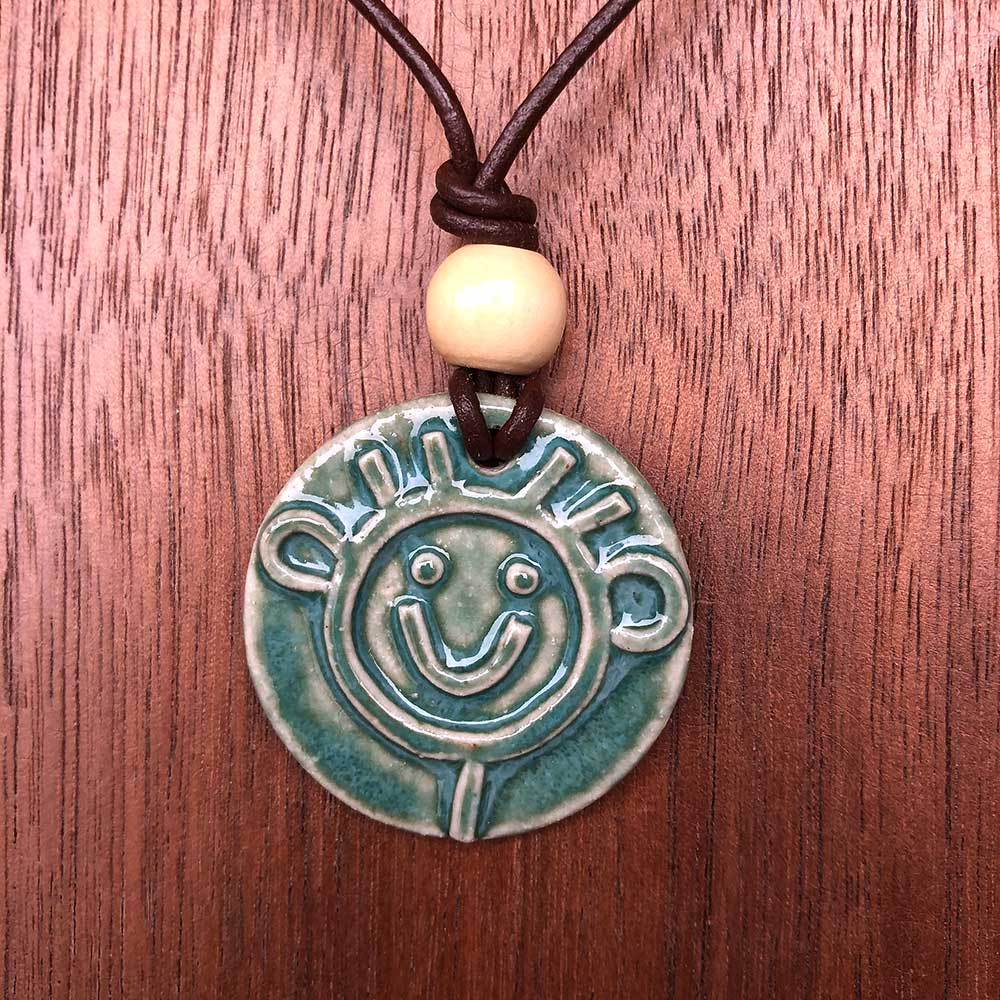 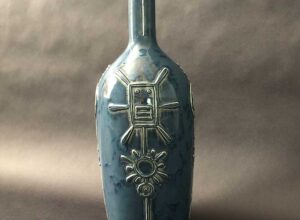 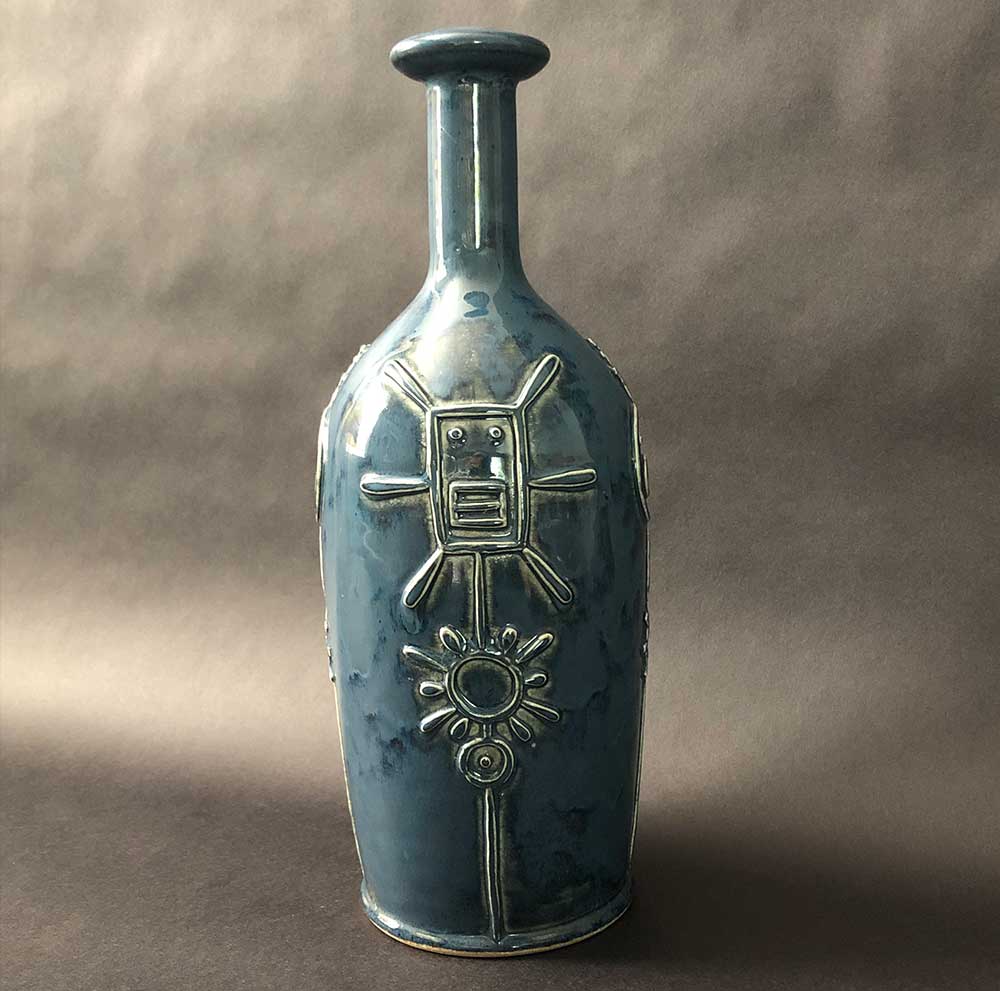