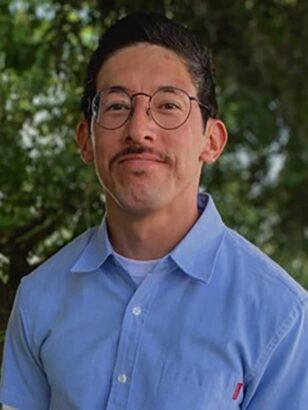 Christopher Perez was born in 1989 and is a local artist in Bakersfield, CA.  Since childhood, his influence of art came through his 5th grade teacher, Mrs. Bonas, at Planz Elementary. The exposure to multiple art projects gave Christopher the means to understand art and become proficient in drawing and painting.  His love for art continued through high school and in 2003, Christopher became aware of how much he enjoyed art and decided to take art class each year of high school.  Another influential instructor was Shelly Juhl-O’Brien at West High School, who helped develop Christopher’s artistic abilities with multi mediums, styles, and a broader perception of the art world.  In late 2019, Christopher had a chance to collaborate with other local artists, creating a group called “Creative Crossing” in Bakersfield, CA.  He joined this local non-profit group, painting murals throughout Kern County since that day, allowing him to bring awareness to forgotten spaces, as well as bring mental health awareness to the community.  This group seeks to bring about changes in the community from within through art.  During his free time, Christopher seeks to create his own art at home, but the majority of the time, he is working on a mural somewhere in the community. This allows him the opportunity to engage with the public through discussions of art and the impact and influence it brings to individuals. Christopher plans to pursue his passion for art and bringing about change in the community through his artwork. 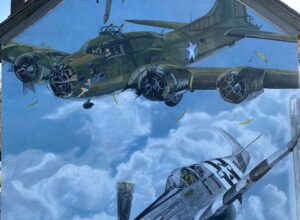 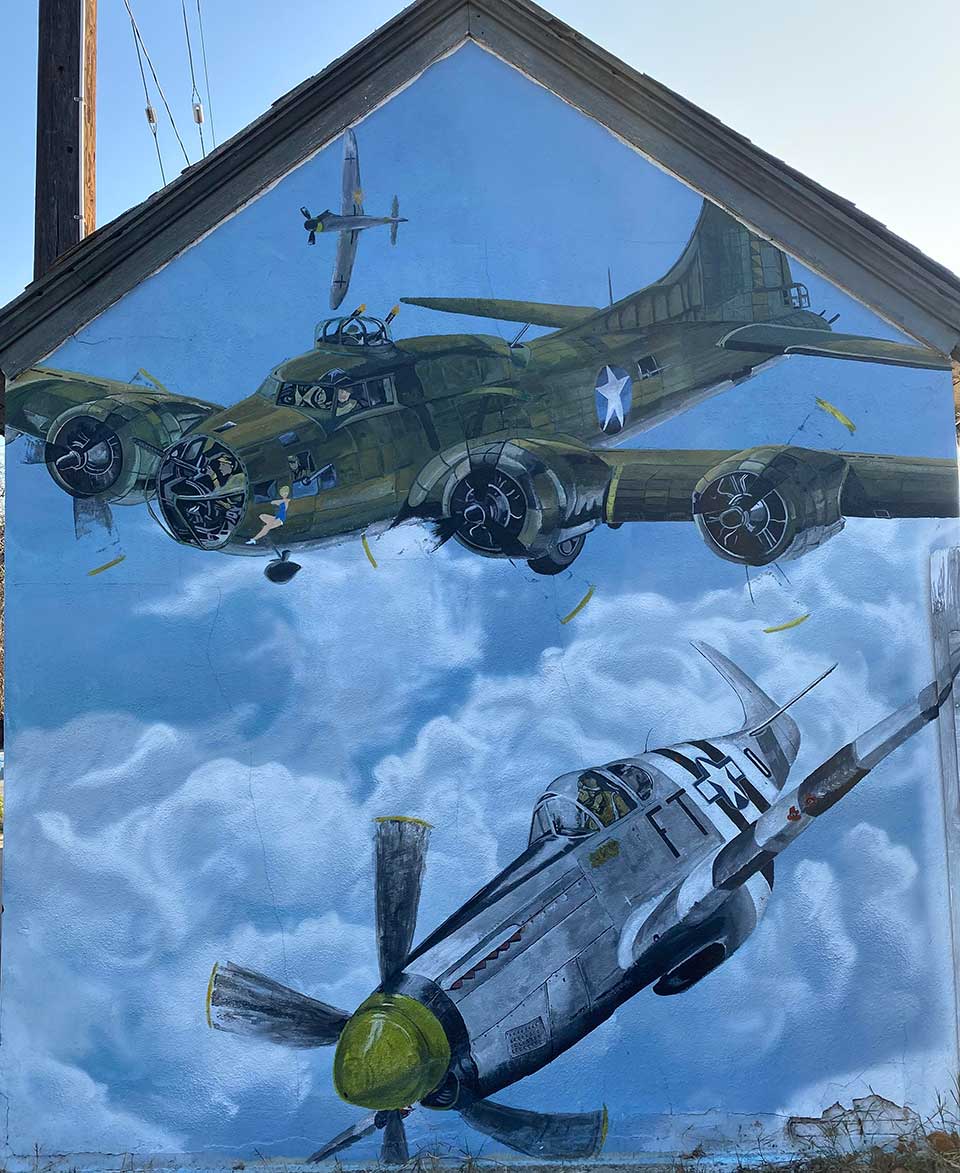 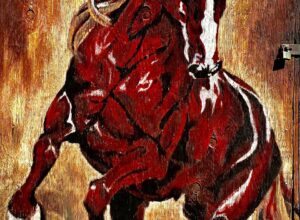 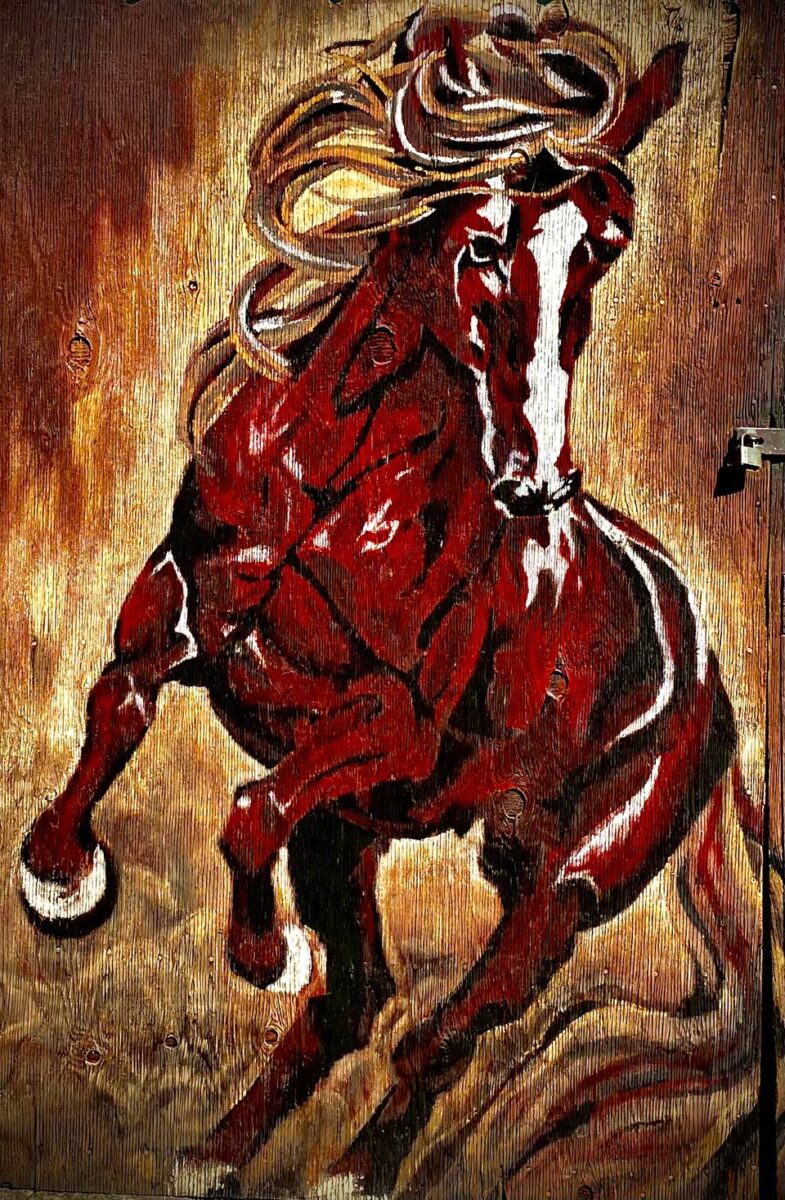 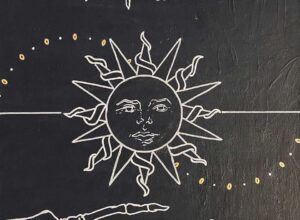 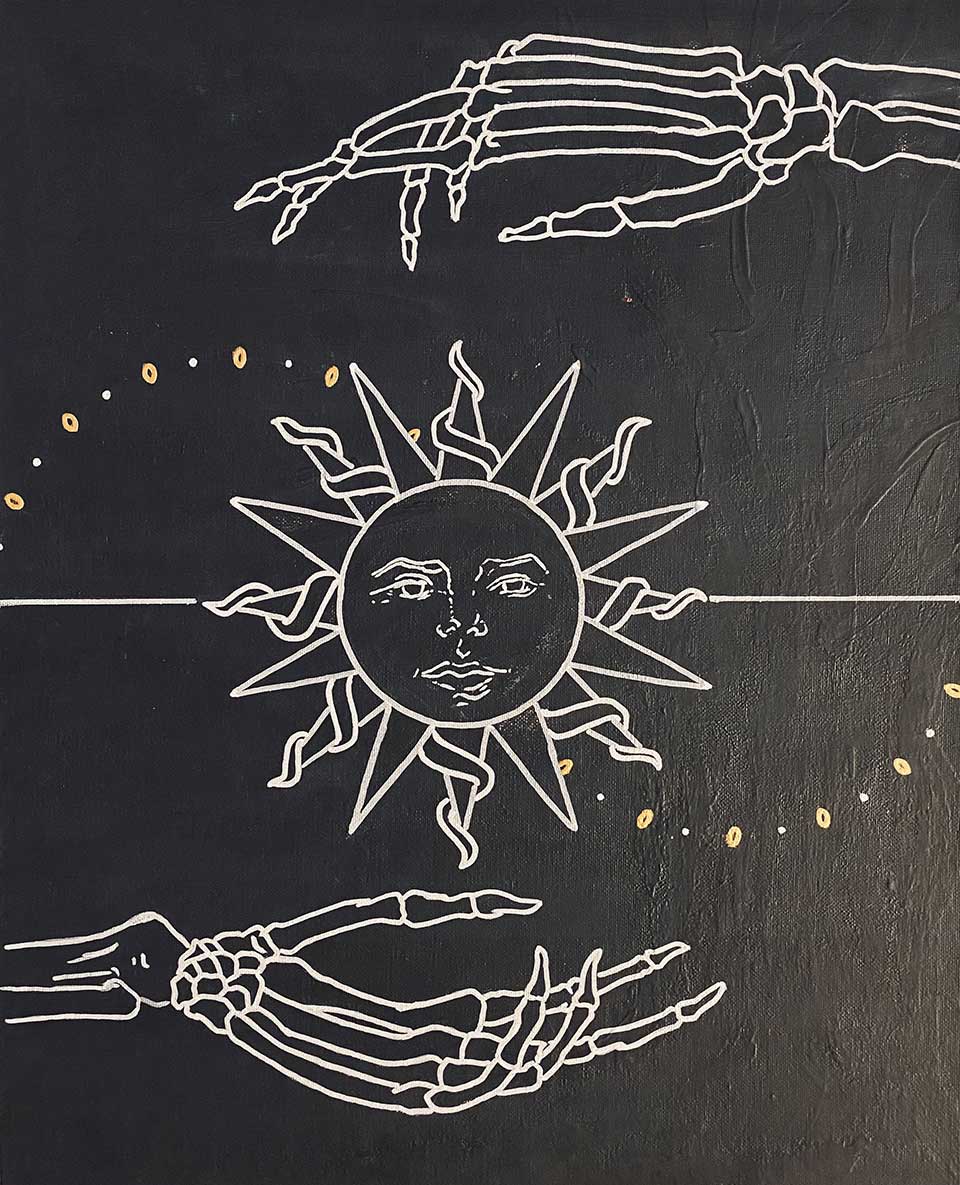 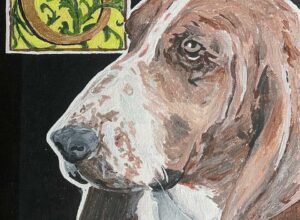 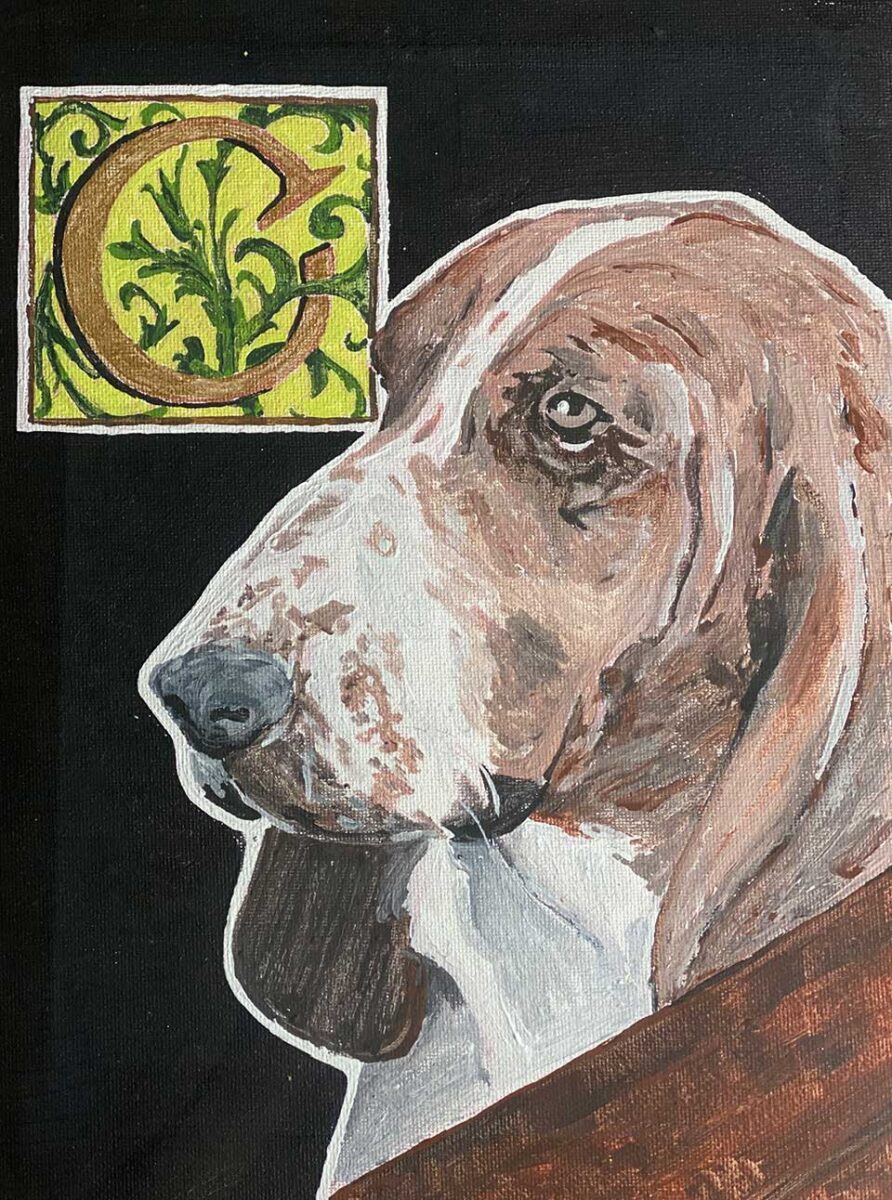 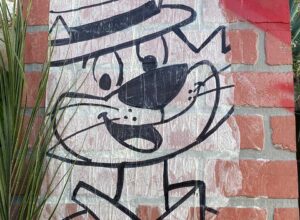 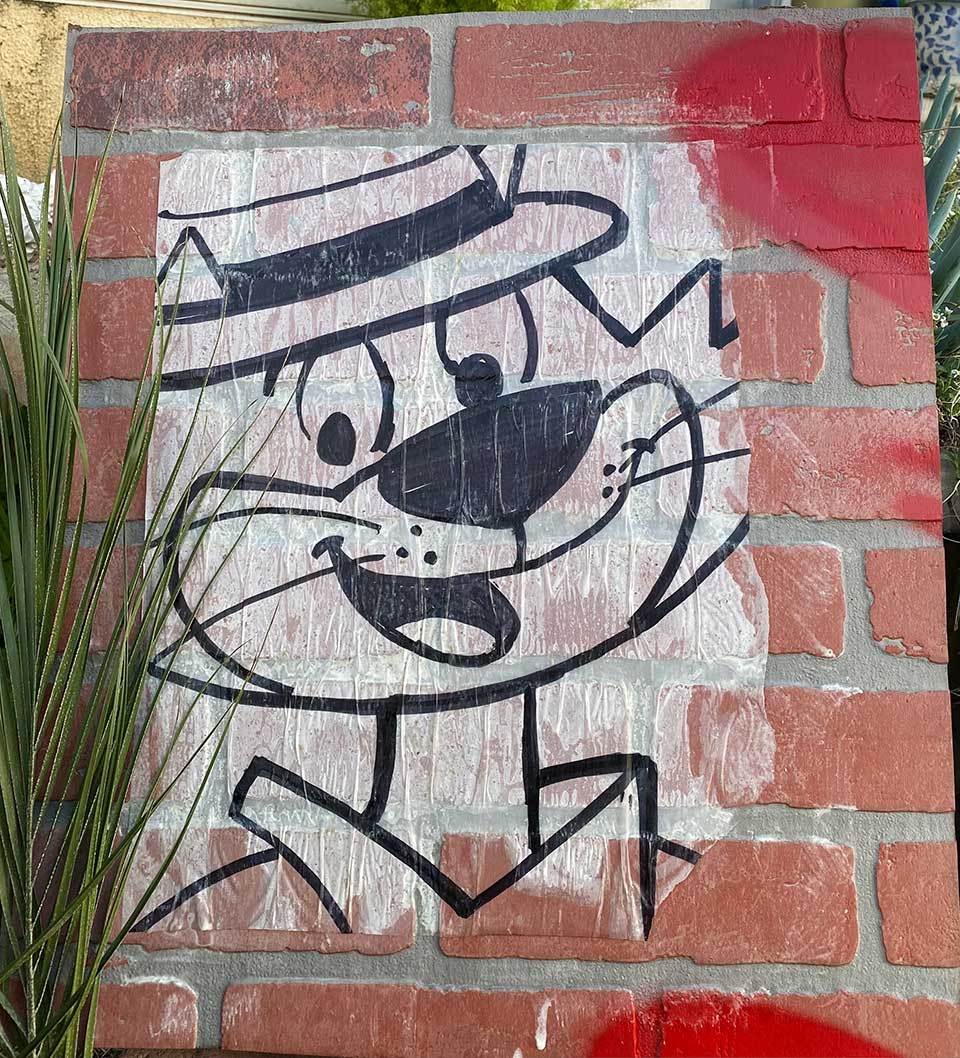