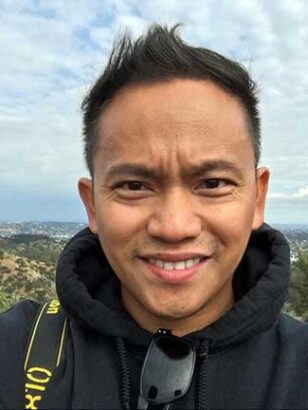 Carlo L. De Guzman is a visual artist, painter, muralist, decorative painter (e.g., venetian plaster, faux finisher), and a photographer based in Delano and Riverside, California. He works on a wide variety of projects commissioned for commercial spaces and for private residences. Carlo received his degree in Bachelor of Fine Arts with a major in Advertising Arts from Far Eastern University (2001) in the Philippines, where his artistic skills were cultivated and developed. Carlo loves the process of creating art and experiencing the flow of the moment while creating and working on it. Art enables Carlo to see the world in a different perspective and allows him to freely express such visions. Thus, his work becomes a medium for his visual interpretations of the world and what he hopes to convey to the audience, rendering thoughtful and compelling imaginations. Carlo aspires to evoke creativity by looking beyond the naked eye, in an abstract and fundamental way, but with an awareness and sensitivity of the world’s reality. When creating art, he looks for both the extensiveness and affinity in material, for the exploration of emotional and the spiritual matters, all of which allow him to effectively bring to life the soul of the work. Painting in this particular way allows him to respire, to empathize with, and to reflect on the human condition. Carlo’s identity as an artist is well-defined. While he usually paints with acrylic and oil, and sometimes with mixed media, the instinctive aspect of painting is now very much second nature to him that he is capable of producing composition with distinctive refinement and vivid imagery. Carlo’s evolution as an artist has led him to become more conscious of human emotions, which have become his mastered subjects and a position from which he can discharge his creative senses. Art has become his fictional escape, but at the same time, he has also come to realize that it has equipped and empowered him with the ability to stimulate inspiration and to stir powerful human emotions in others. 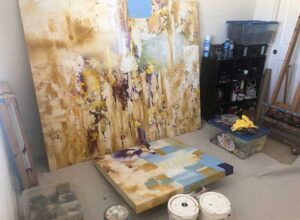 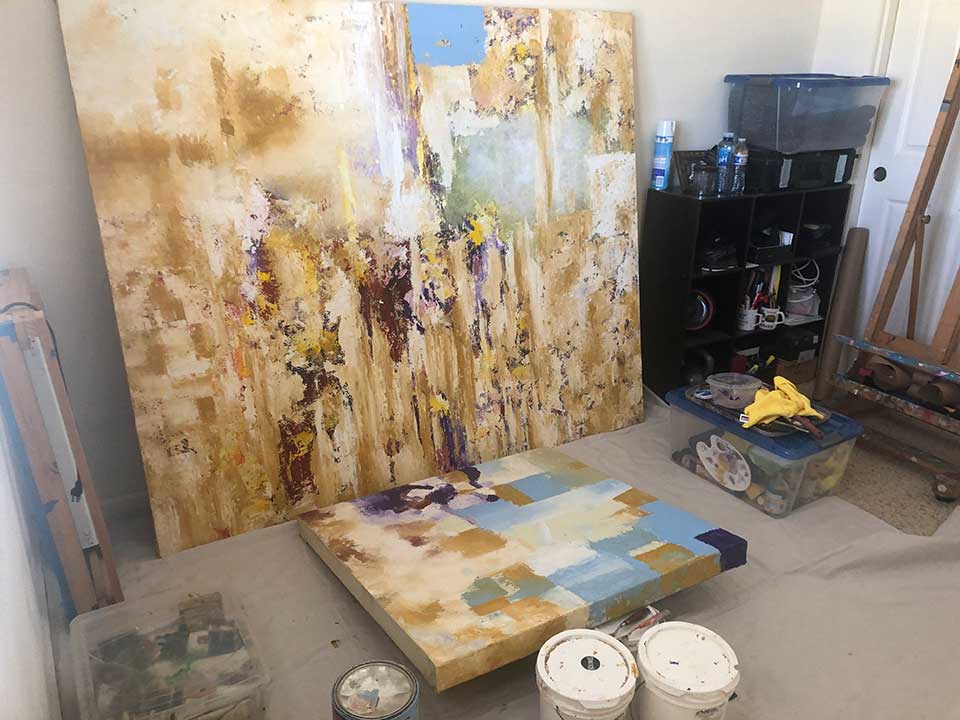 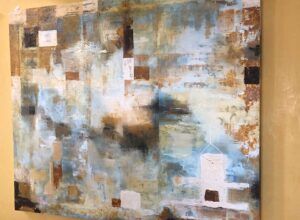 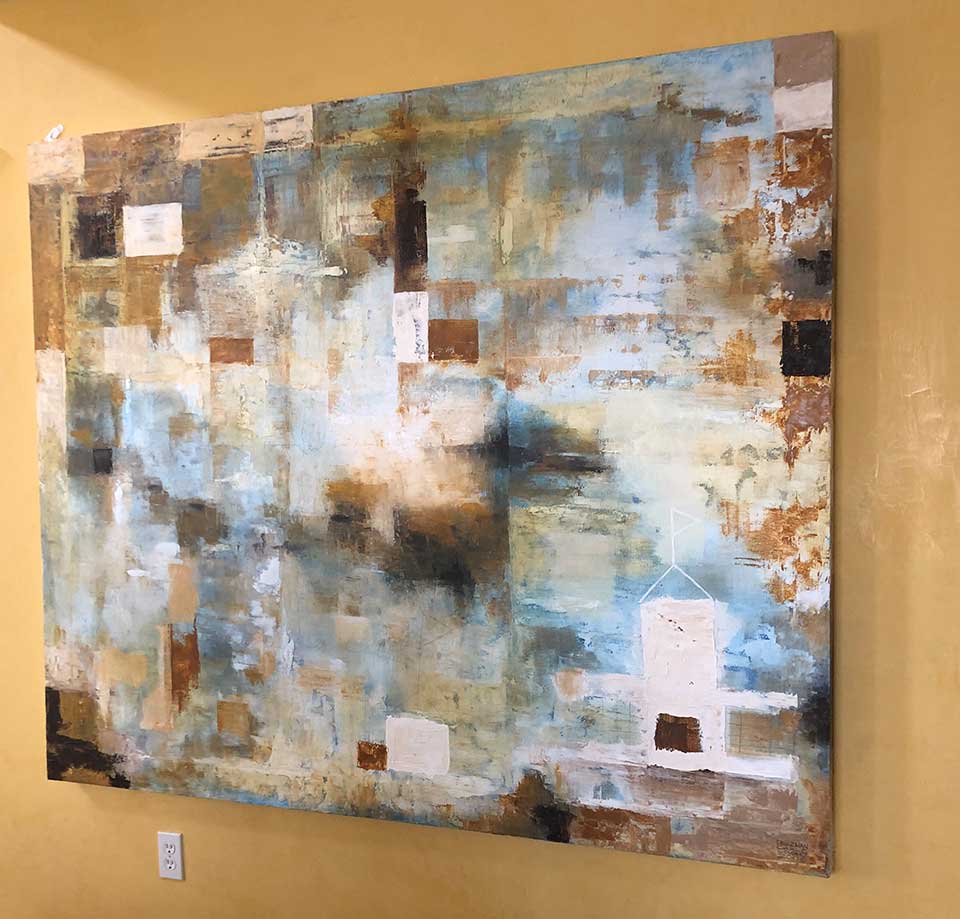