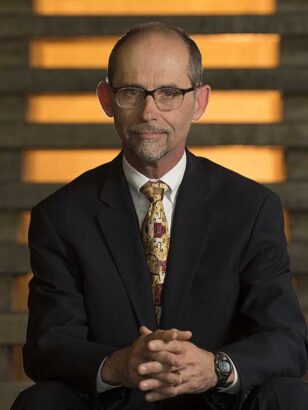 “Cottonwood” painting featured on the cover of Environs, the magazine of the College of Environmental Design at California State Polytechnic University, Pomona. Fall, 2017 issue. 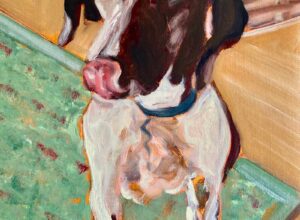 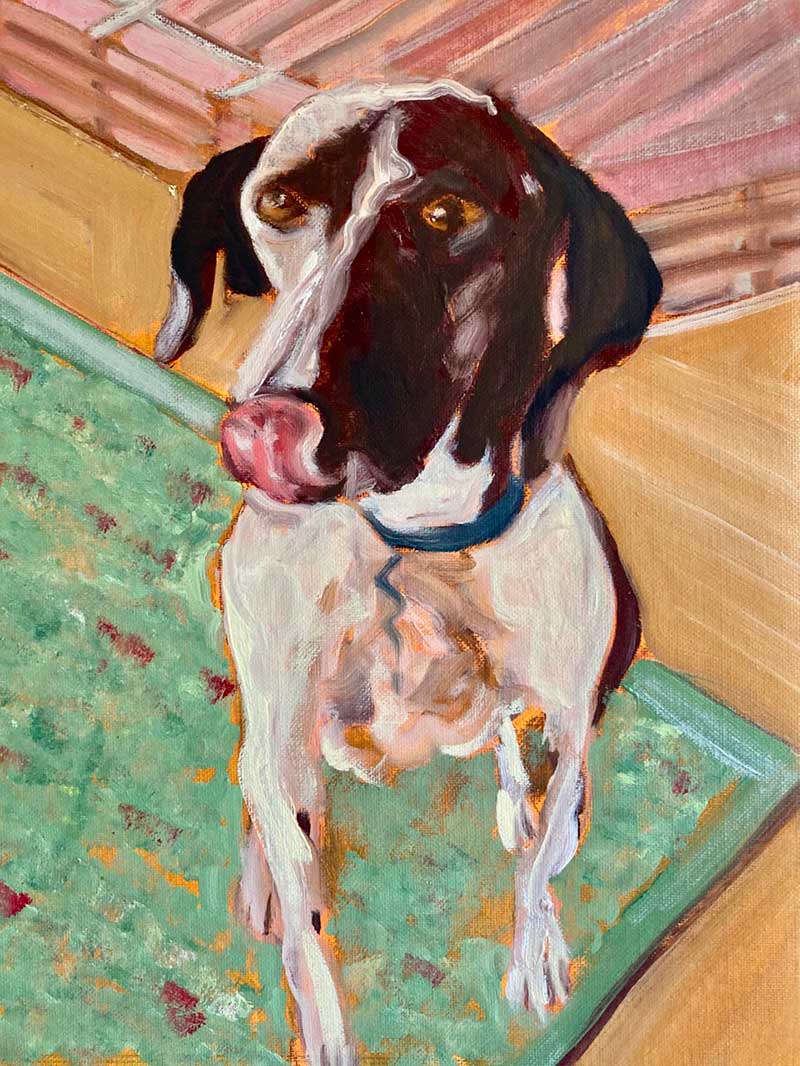